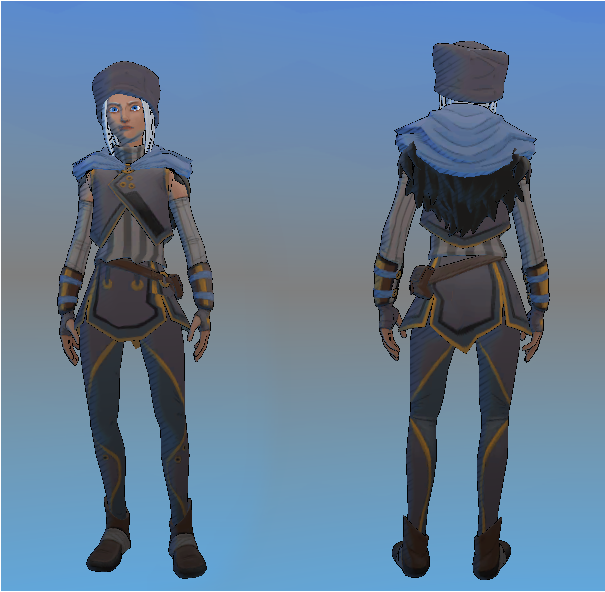 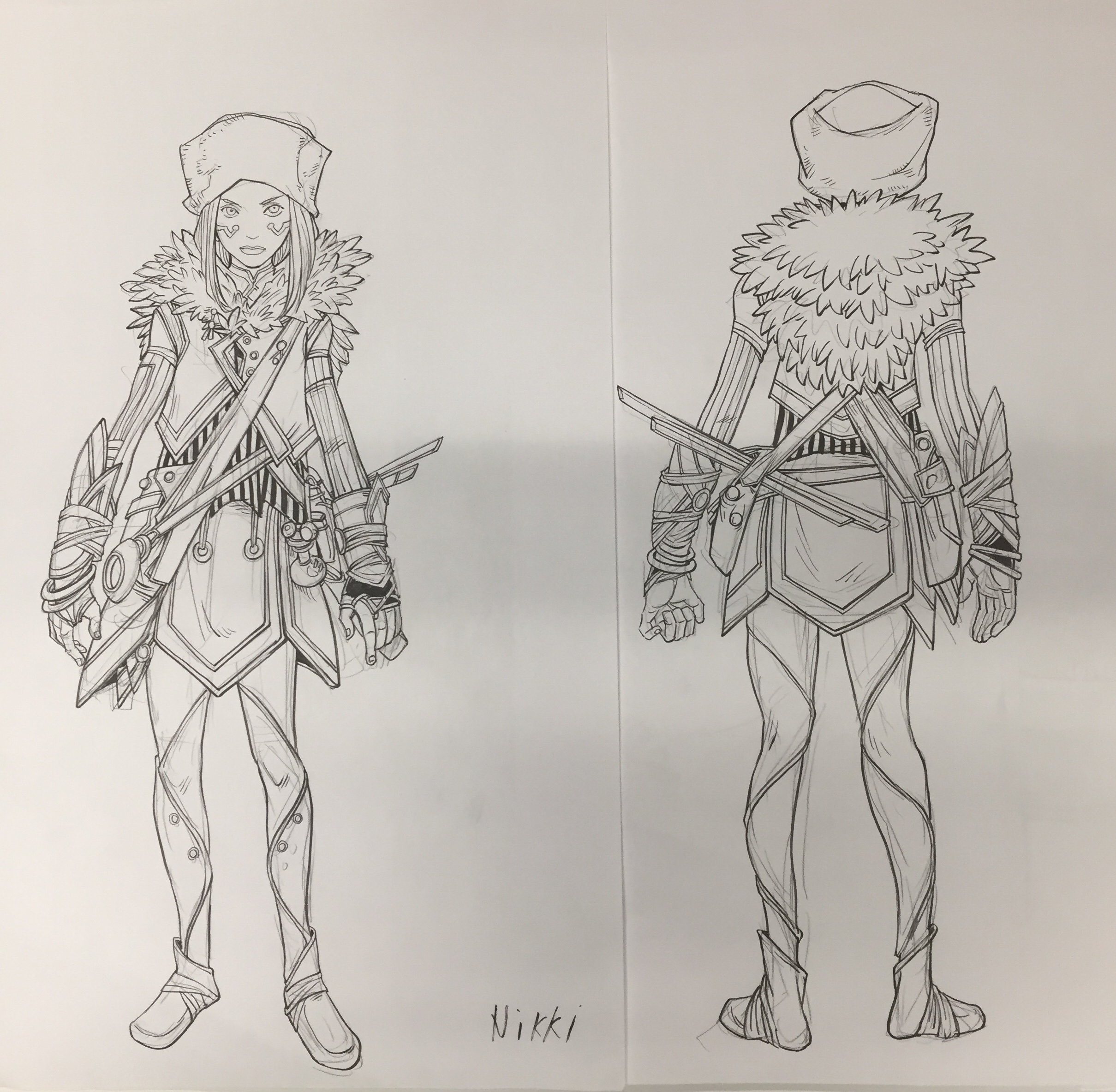 What are we making?

When you start with a new world inside someone’s head, there’s a lot of opportunity for … miscommunication. When there’s a new character, it’s hard to know who she is. After all you’ve never met her, and her relationship to this newly created world is also challenging. When I heard about Nikki, she was some kid. Then it turns out she’s also has a crazy backstory as a

Which created a whole new image! And she’s from the Celestos race… which is what again? Oh right that race with animal affinity, and white hair? She didn’t fit into any of the character tropes I was familiar with. I had no idea what an animal controlling, white haired,

Thankfully Daxiong (our resident world famous comic artist) took some time to put together an image that really gave the character some life. To me, Nikki was a pile of in-congruent descriptions, but after the concepting she felt much more real. So that’s what a 16 year old

That’s one down. Now imagine doing that process for dozens of characters, and dozens of locations on multiple worlds.

*This blog post has been edited to conform with the internal department of information control. Apparently her crazy life as a

is a plot twist reveal thing.