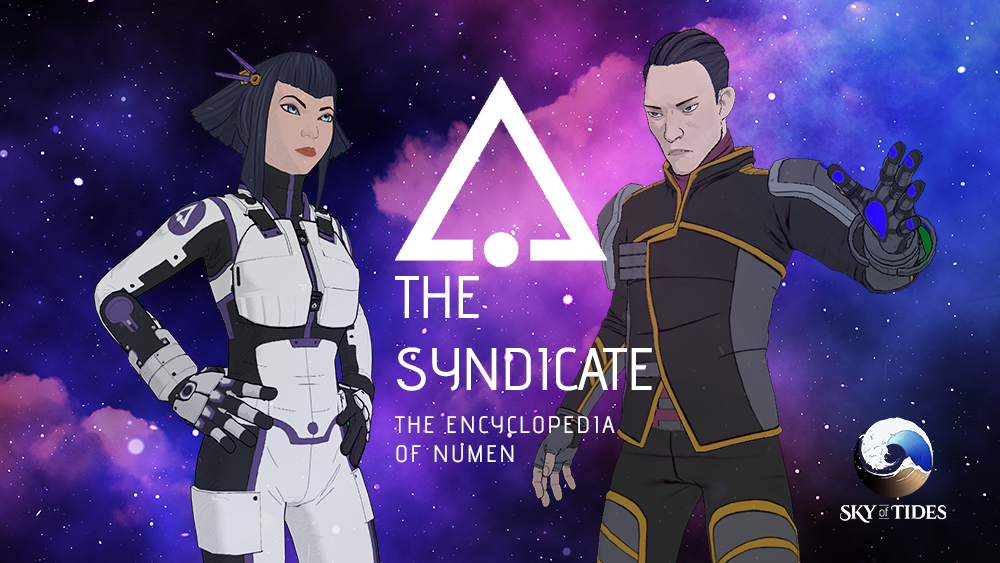 After Numen shattered, a group saw to it that corron and its potentially terrifying power never leaves its control. This faction known as the Cartalogia Guild rapidly expanded and built places where corron could be used, studied and advanced under its jurisdiction. They created schools, hospitals, and research facilities. Soon it had its own infrastructure, banks, and even appointed its own judicial and legislative departments that oversaw law and order on its territory and relations with what is now known 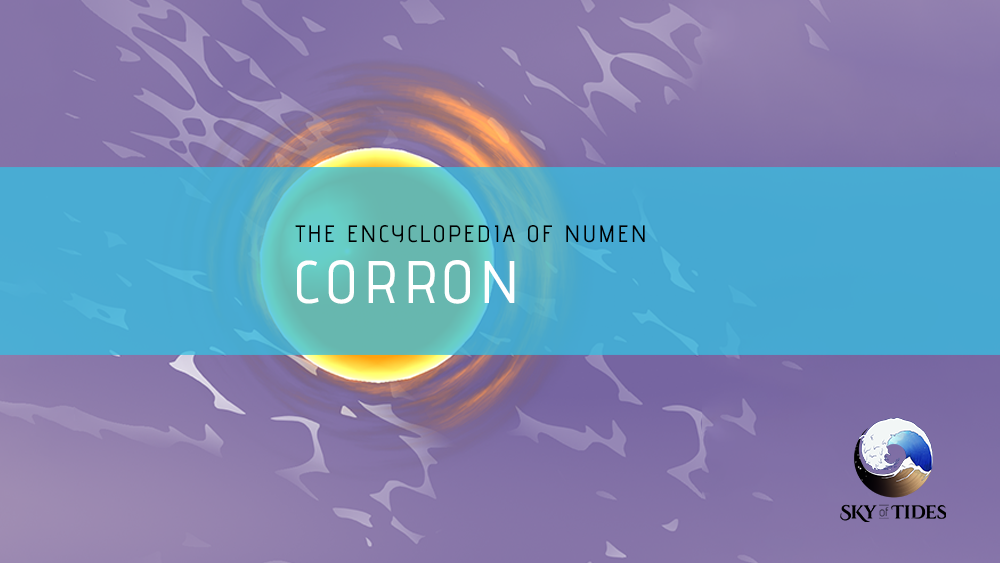 Corron is a synthetic substance made in a laboratory by a man named Krill from the Kingdom of Ames. This spherical crystal, made through fusing Alum with Numenite is a physical expression of the Divine Children’s essence. Corron can be used to artificially infuse machines and people with power. 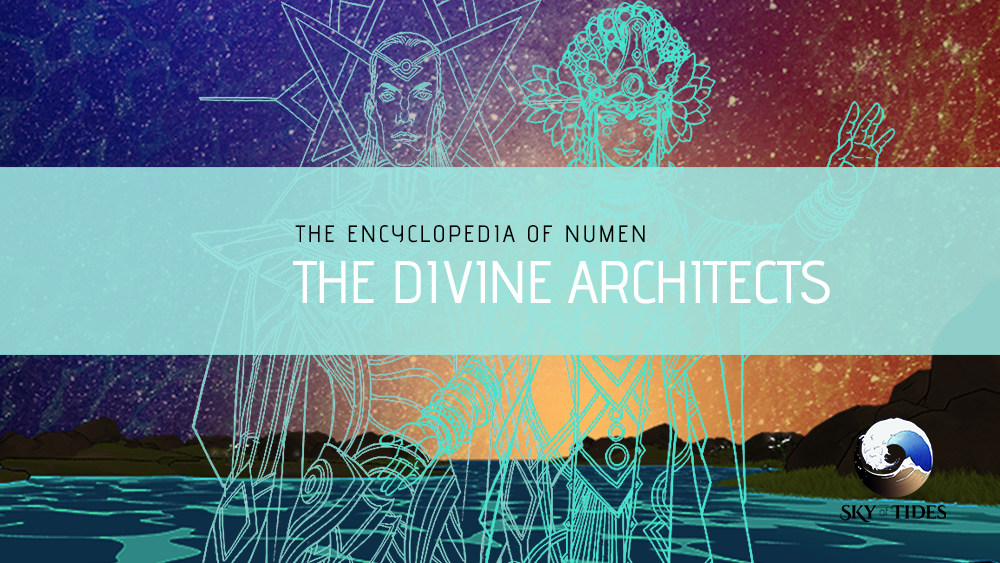 The Acolyte Tomes sometimes talk of beings from other realms. They describe Alum as the God of water and Numen as the Goddess of the earth. These beings not only govern matter, but also mental qualities. The cold, unwavering Alum stands for truth and the nurturing mother Numen represents kindness.  On the planet they manifest as polar forces coursing through the planet in the form of FLUX. They are ribbons of blue and pink energies that are connected to the Alum

This introductory read will help provide a deeper understanding of the Numen universe. For starters let's talk a bit about the Numen Tomes. What the heck is it, and what's its significance in this story?  The Numen Tomes carry the lost knowledge of the ancients. Containing within its pages are all the lore and history of the Numen people. These Tomes are scattered around the world within the ancient ruins. There are only a select few who can interpret and understand